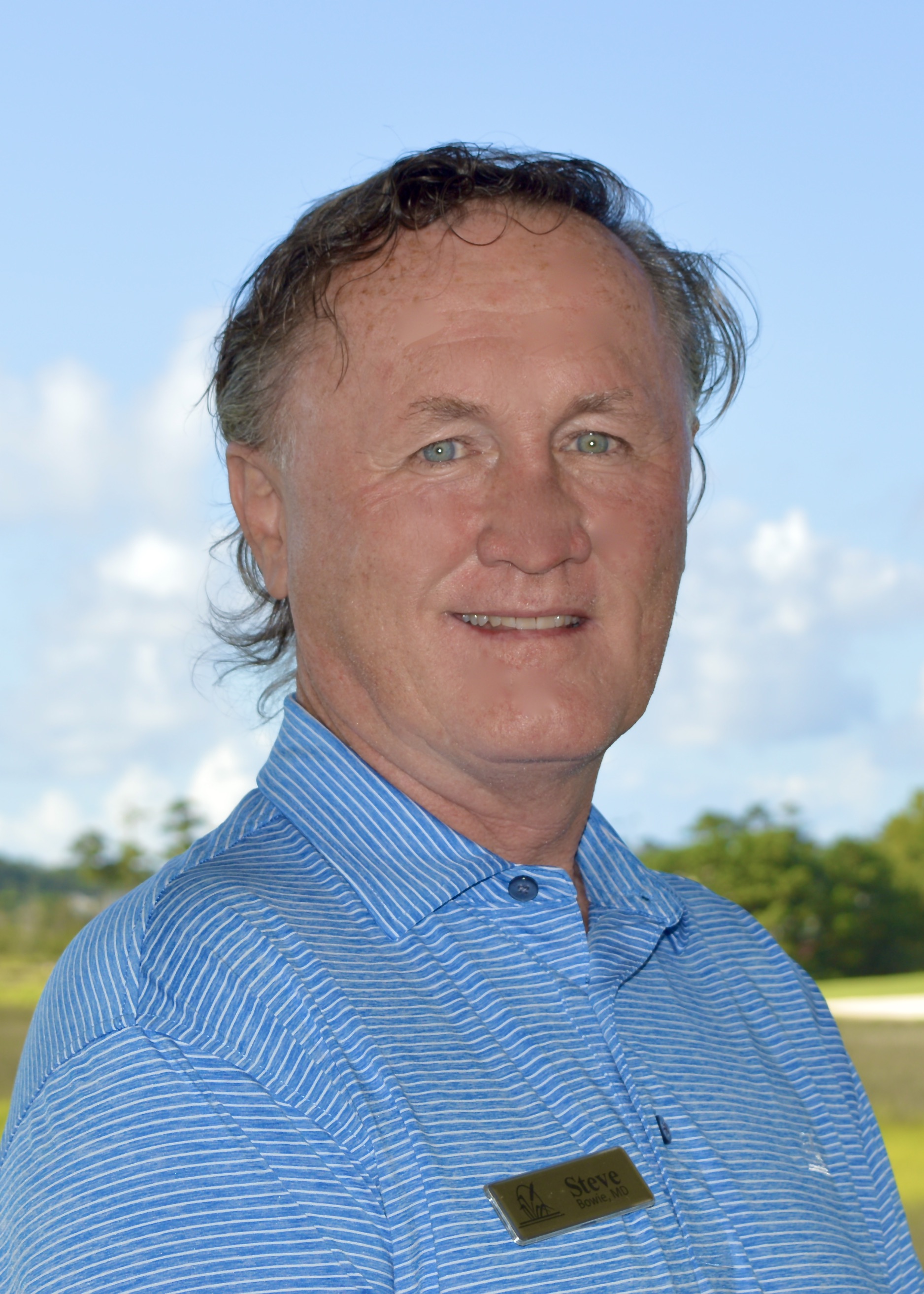 Steve was born in Mobile, Alabama and moved to Camp Spring, Maryland before he turned one. He took an interest in golf through his father who was an avid golfer, who played every weekend. By the time Steve was three he was hitting golf whiffle balls around the yard. As he grew older and his game improved, his parents would drive him to junior tournaments up and down the east coast. After graduating high school, Steve played golf at Methodist University in Fayetteville, North Carolina. Graduating with a BA in Business Administration, he set my goal to play golf for a living. In 1998 he began his career at St. James Plantation as an Assistant Golf Professional. In 2005 Steve became STJ Tournament Director, a title he held until 2012 when he became the Head Golf Professional at The Players Club. In November of 2014 Steve was named Head Golf Professional at The Members Club. Steve currently resides in Southport and is an avid car enthusiast.